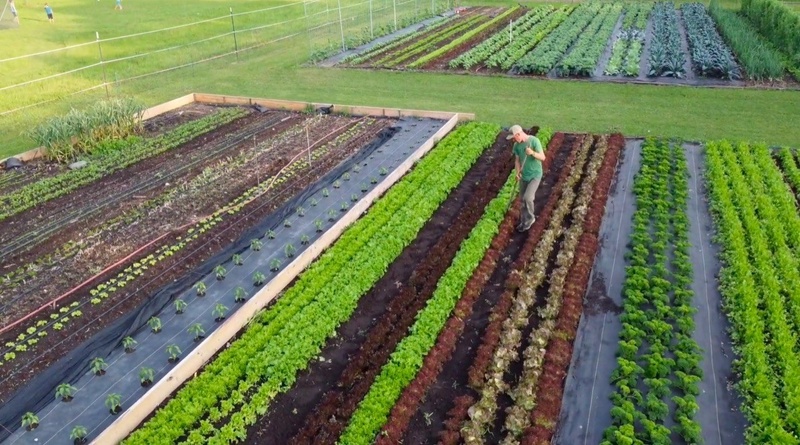 A lifetime-access, fully comprehensive online course in using the lean system to set up a farm for high-profits with less work. For market growers. FIND OUT MORE. 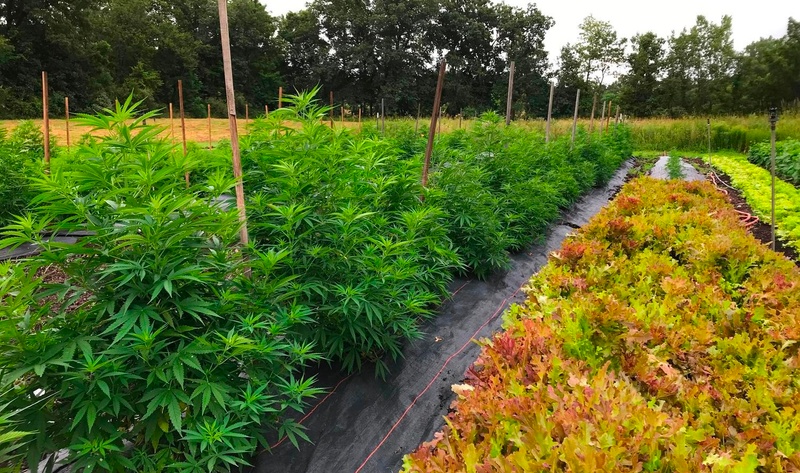 A course detailing how to set up a profitable micro-scale CBD hemp enterprise on your existing farm or on a new farm. Lifetime access. LEARN  MORE. 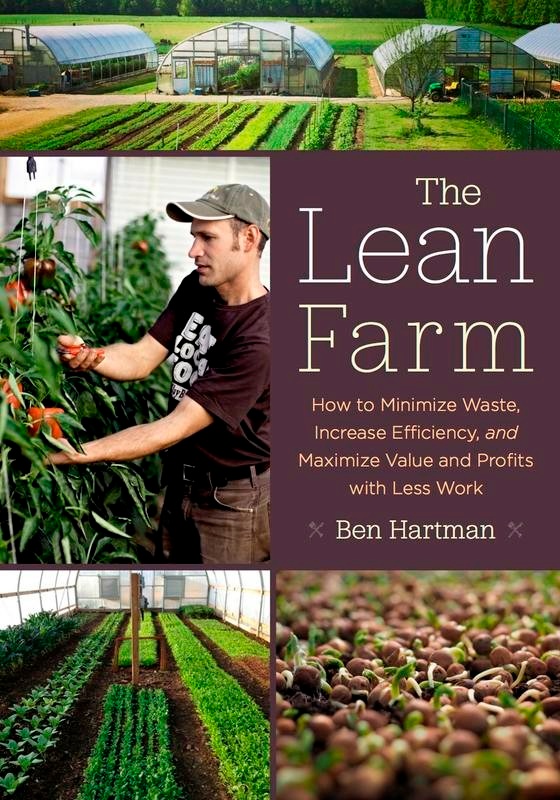 The Lean Farm tells the story of how Clay Bottom Farm stumbled upon the lean system to turn their small farm around. It is the winner of multiple awards, including the prestigious Shingo Prize. 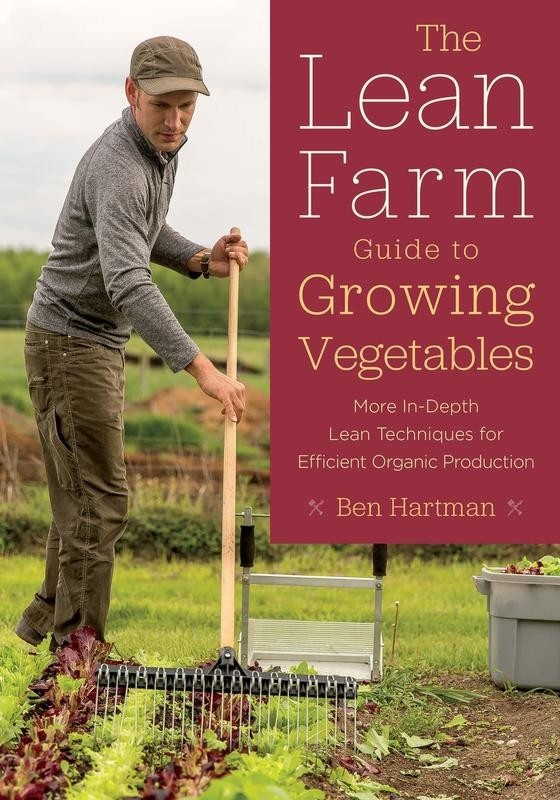 The Lean Farm Guide to Growing Vegetables is a field guide companion to The Lean Farm, describing how Clay Bottom Farm utilizes lean thinking to grow their specialty crops.

In 2011, one of Clay Bottom Farm's CSA customers approached Ben and Rachel, the owners, with the idea of applying the lean methods that he was using in his trailer factory to their farm. The result: the two farmers cut their growing area from five acres to less than one, got rid of most of their tools, and started to work far fewer hours. Yet every season that they downsized, they grew more profitable. Together, The Lean Farm and The Lean Farm Guide to Growing Vegetables make the case that farming can still be a viable career for anyone willing to farm "smaller and smarter."

The No-Waste Pioneers of Tuskegee

Cultures throughout history have used no-waste thinking to farm smaller and smarter. However, Black farmers from the early 20th century stand out for their innovation and impact.

In rural Alabama, in the early 1900s, sharecropper land was divided and subdivided into smaller and smaller parcels. Poor farmers were forced to do more with less, to farm lean.

George Washington Carver (pictured left), as head of the Tuskegee Experiment Station, stepped in to encourage diversification away from cotton, pioneering growing systems for peanuts, produce, and other crops that can be grown in relatively high volume (compared to cotton) on small plots. Thousands of farmers received small farmer training through Tuskegee and its bulletins. According to Carver, "Take care of the waste on the farm and turn it into useful channels" should be the slogan of every farmer. 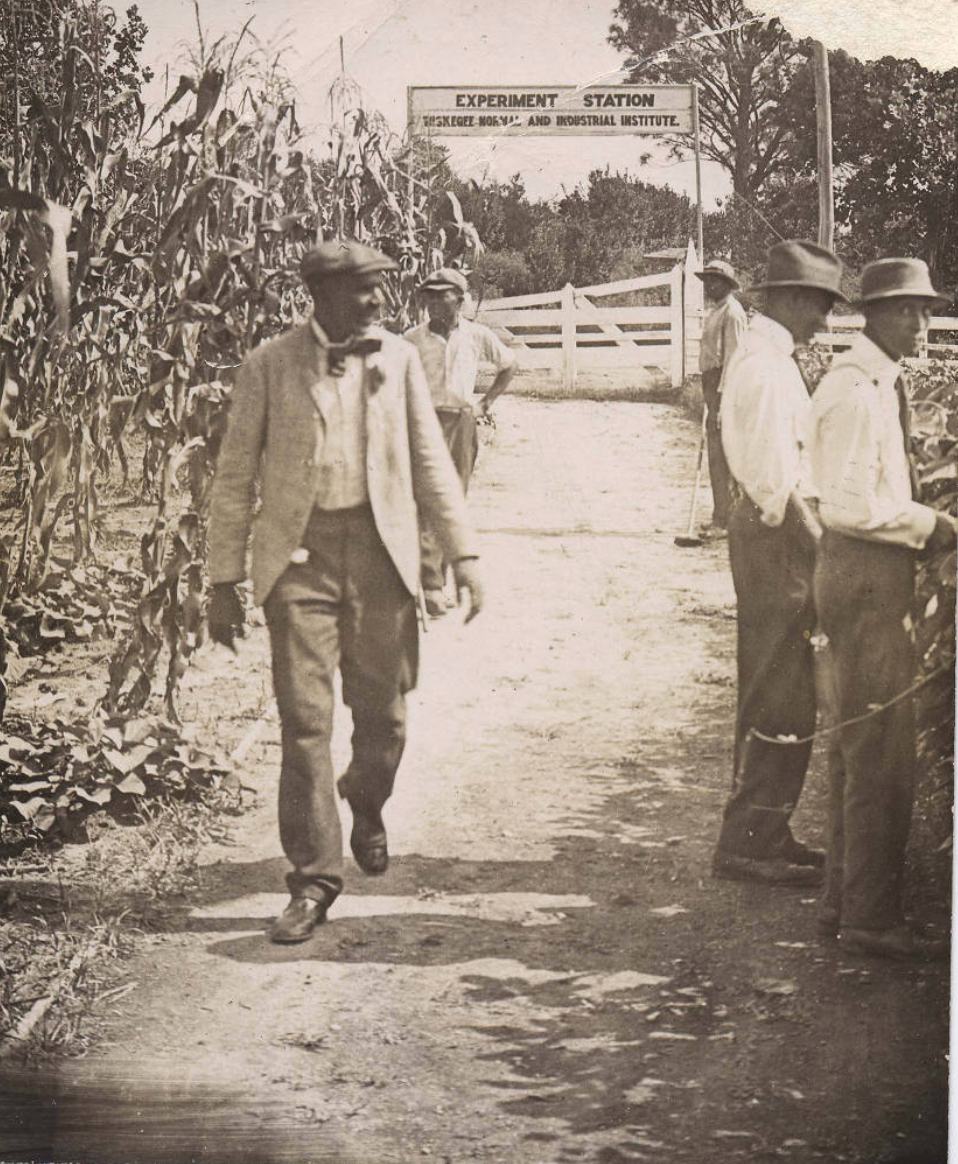 "Everyone strives for efficiency in vegetable farming, but Ben Hartman has actually achieved it." 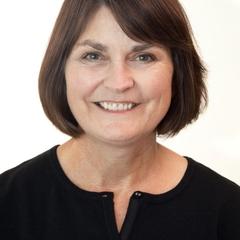 "We give every new employee a copy of Ben's writing to study. Adopting lean principles has been critical for bringing organization, focus, and harmony to our vegetable farm." 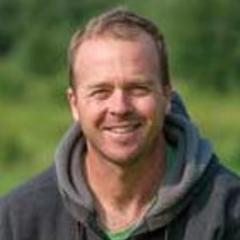 "Ben Hartman is that rare person who could describe the lean farming revolution and then provide proven practices from his own farm." 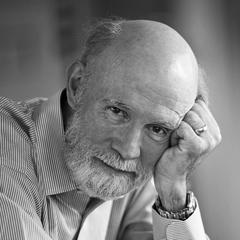 Instagram is Ben's microblog. Follow for lots of photos, tips, and lists of things he has put kickstands on recently. 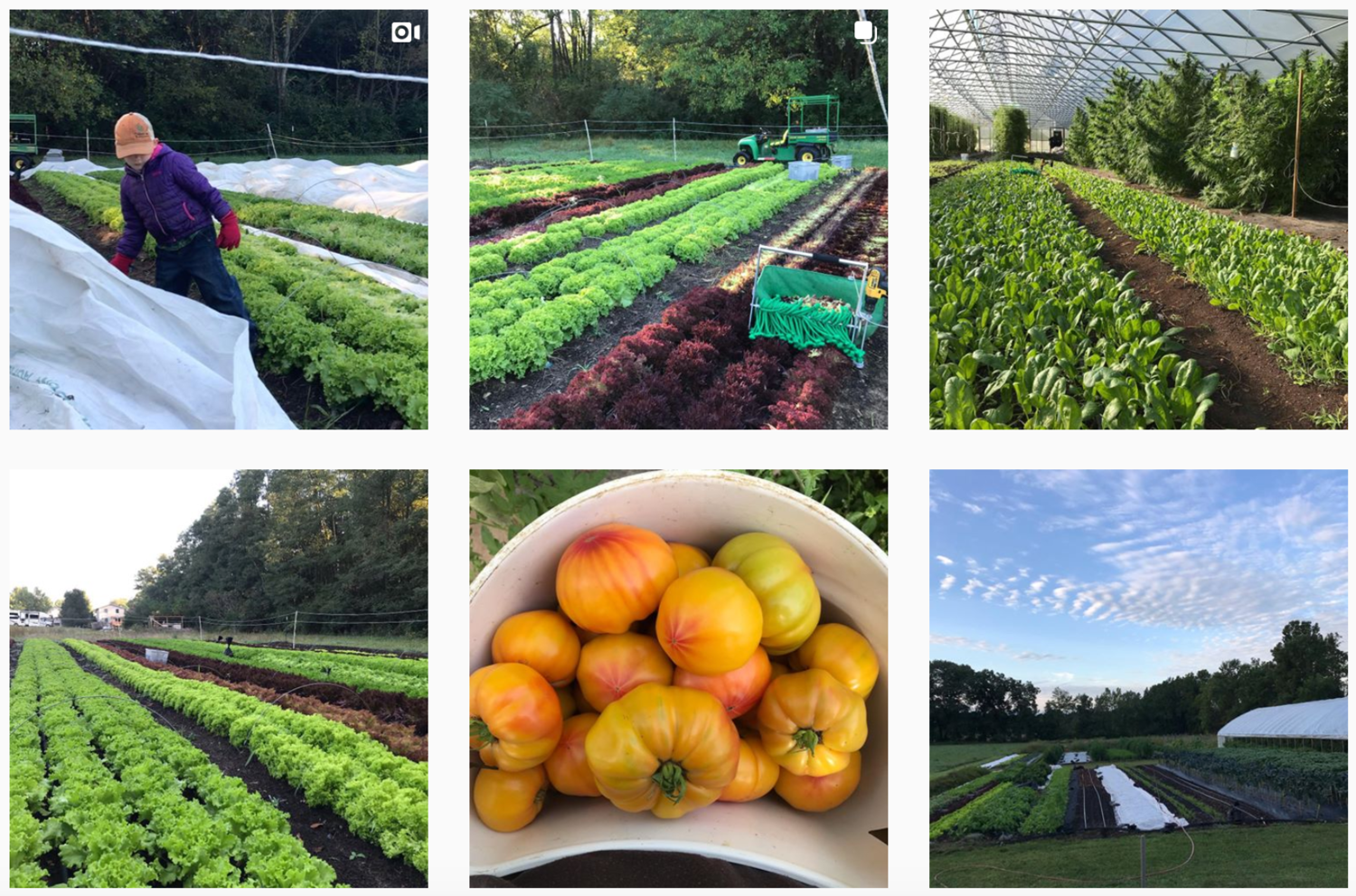 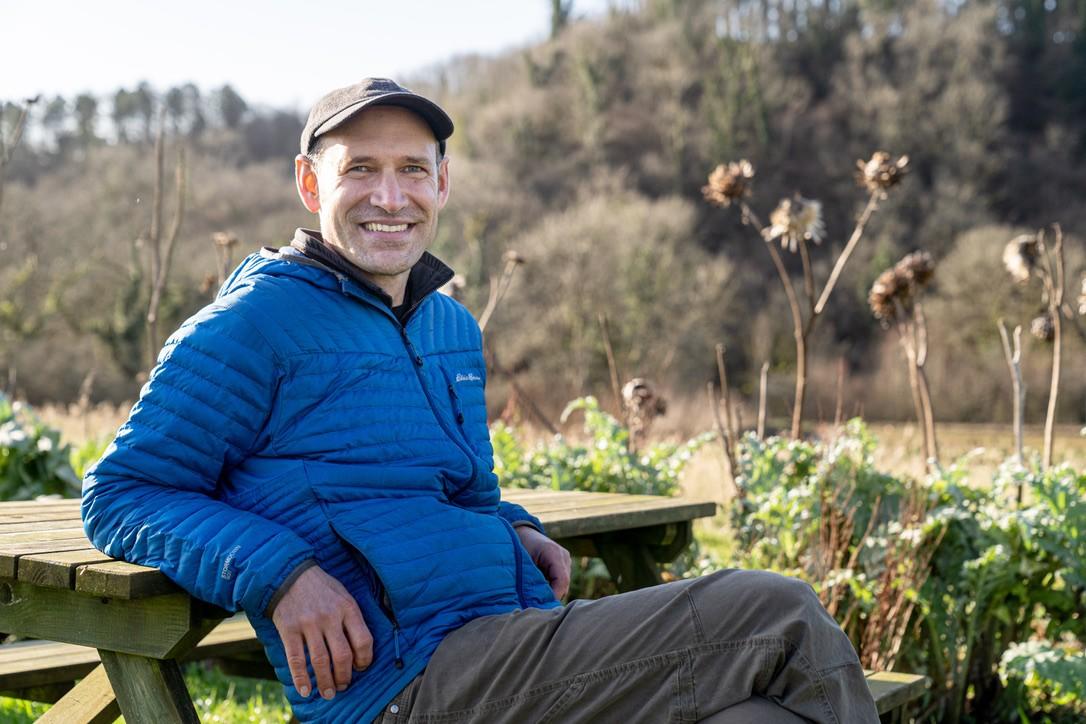 Ben is a farmer and author of The Lean Farm, winner of the prestigious Shingo Prize. In 2017 he wrote a field guide companion called The Lean Farm Guide to Growing Vegetables, and was named one of 50 green leaders in the US by Grist. He is a senior consultant for USAID-funded projects. Clay Bottom Farm offers on-farm workshops and online courses teaching farmers how to farm smaller and smarter. 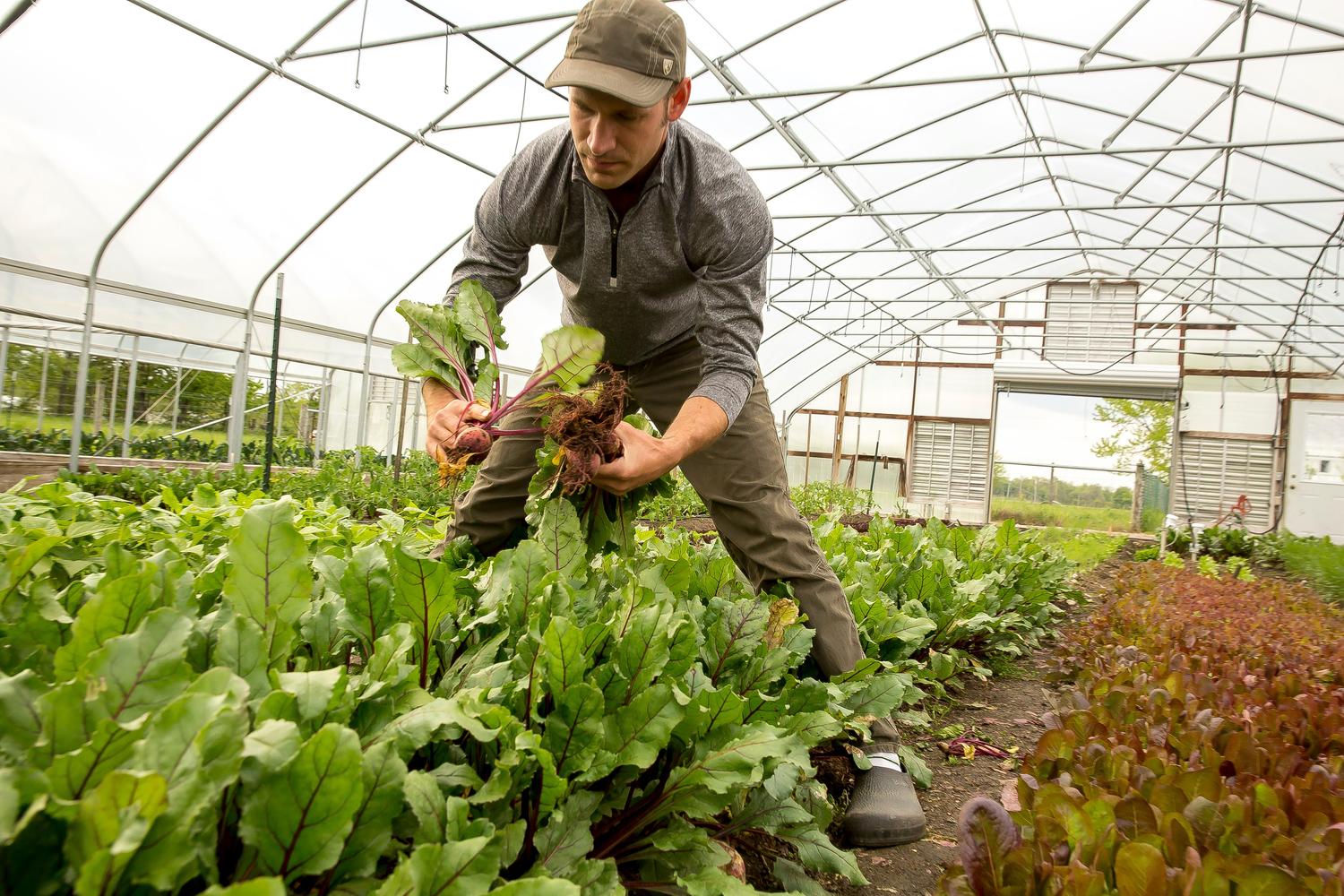 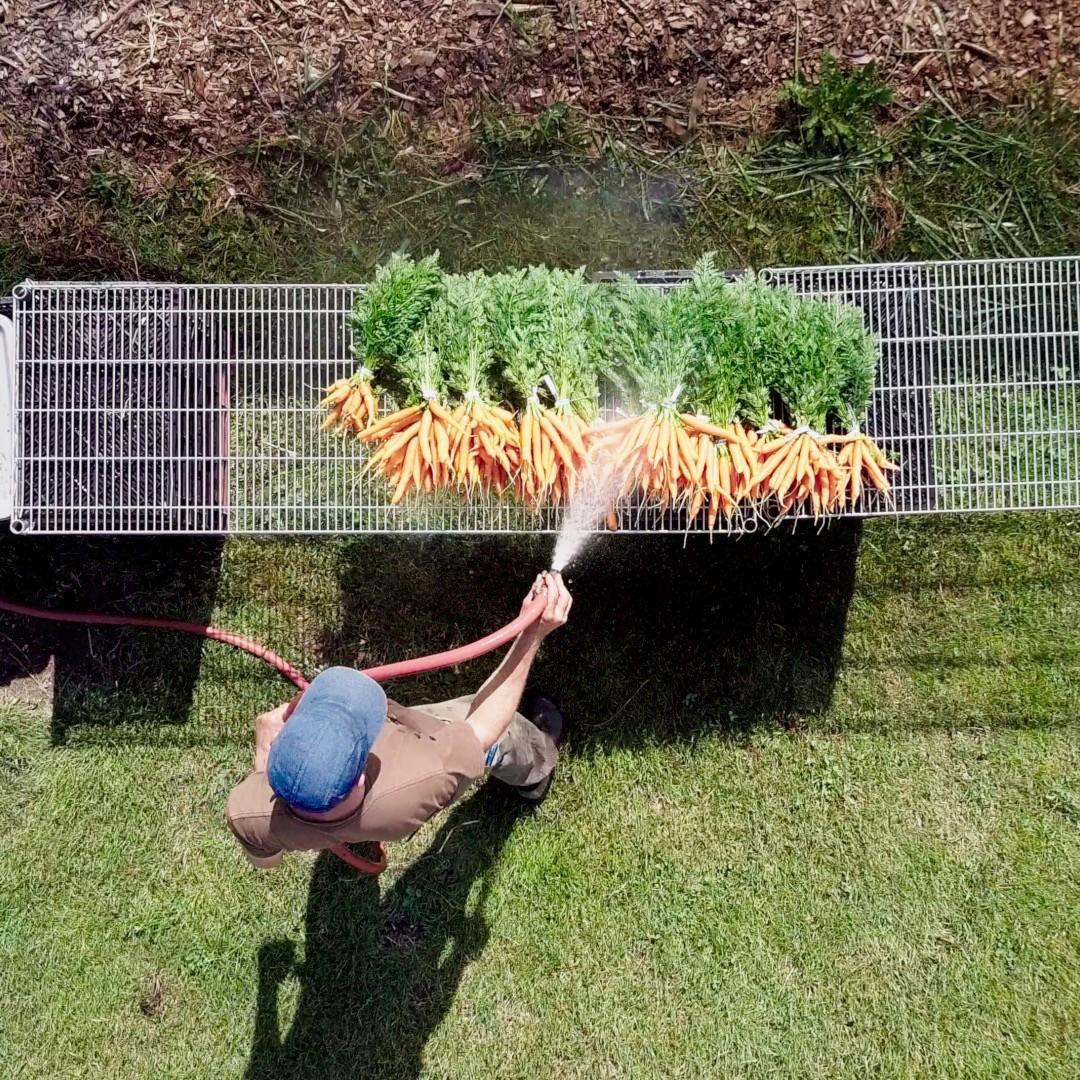